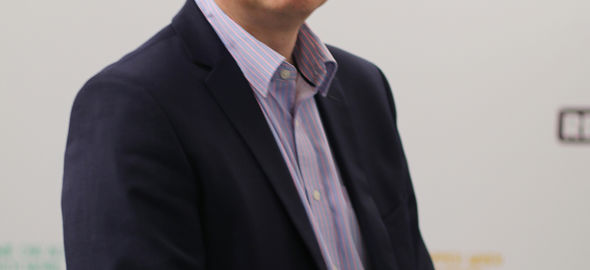 Gareth started his career in housing with Oldham Council in 1989 as a scale 1 Clerical Officer.  He moved into housing management in 1990 and moved to work in Rochdale in 1992 as a Neighbourhood Housing Officer.  Between 1996 and 2002 he worked in Rochdale Council’s Housing Strategy Unit.  In 2002 he transferred to work for Rochdale Boroughwide Housing (RBH), an arms length management organisation, managing council homes on its behalf.

Gareth was appointed permanent RBH Chief Executive in December 2008 and from 2009 onwards led a process which culminated in the transformation of RBH into the UK’s first tenant and employee owned mutual social landlord to which the Council transferred its 13,700 homes on 26 March 2012.