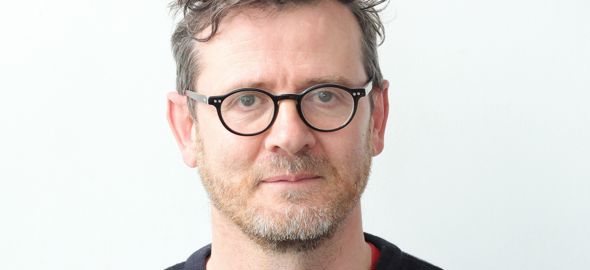 Neil is an economist and is at present the Senior Fellow for the Global Advancement of Community Wealth Building at the USA based think tank the Democracy Collaborative.

He is also a Strategic Adviser to the Centre for Local Economic Strategies (CLES) - the UK national organisation for local economies, where he was previously the Chief Executive for 18 years.  He is also at present seconded into the Scottish Government as an adviser within the economic development directorate.

This is Neil’s first NED role, but has previously been on the board of numerous organisations, including Chair of the board of governors at a primary school.  He has also sat on a number of bodies, including the Greater Manchester Independent Inequalities Commission and has advised and worked in partnerships with political administrations from across the UK, Europe and Australasia.

Neil has spent his working career committed to developing local economies and addressing poverty and injustices, and believes passionately in the power of collaboration, cooperation and the advancement of democratic ownership including cooperatives and mutuals.  He is married with 3 children and lives in Greater Manchester.